REACH MILLIONS MORE READERS, LISTENERS AND VIEWERS
GET MAXIMUM MEDIA COVERAGE FOR THE MESSAGE YOUR MANAGEMENT CARES ABOUT MOST

Free proposal: Send us a release, a brochure, a speech or other background material and we can get you a draft within
one week. We can suggest a format with a photo that will appeal to a multicultural and ethnically diverse group and get maximum coverage in African-American media. We have expert writers who will create a version of your story emphasizing information that shows how African Americans are affected, for optimal pickup.
What we do for you: NAPS provides an easy, cost-effective method of getting your story out to nearly every AfricanAmerican newspaper in the country. Instead of just covering the same newspapers everyone else in America is trying to get into, you give your top story to practically all of America’s mass media outlets, in a format that editors can easily use immediately. We cover America’s 500 newspapers with over 14 million in cumulative circulation. This offers a potential to reach the 36.4 million African Americans who account for $645 billion of buying power and 12.9% of the U.S. population.
Featurettes: Newspaper story written, produced and distributed once a week with color photo, line art or graphic.
Distribution: Story is sent to about 500 African-American newspapers as camera-ready articles and posted on our
www.napsnet.com Web site as downloadable files for editors.
Results: 10-25 placements per release. Clippings come from several clipping bureaus including our own in-house
clipping bureau, which subscribes to thousands of newspapers that others don’t. Colorful results reports include demographic information, market ranks, circulation and readership figures, a map indicating where placements have occurred and equivalent ad space cost.
Radio RoundUp: RFR (Radio Feature Release) written somewhat like PSA’s, produced and distributed twice per month. Timed scripts—60 seconds (or 2 for 30-second spots, each with its own report, if in the same mailing)—read by station personality or played from CD with our voice-over artist reading each script.
Distribution: 350 radio stations throughout the U.S. for use primarily on news and talk shows. Broadcasters receive CD’s, paper scripts or MP3’s  and PDF’s of scripts posted on www.napsnet.com.
Results: You should expect about 40-70 placements with each RFR. Colorful results reports include a graphic
representation of each placement, verified by signed usage cards, in market rank order with network affiliations, audience data,
a map showing broadcast market locations, potential and actual listenership, and equivalent ad space cost.
Consumer Science News & Notes: VFR (Video Feature Release) written, produced and distributed once a month. Unique video format: 60-
second segment combining video or animated still photos with voice-over and music. Video is taken from your existing VNR or B-roll. We can add creative effects with our cutting-edge software (e.g., motion graphics, fades, wipes and dissolves),
add movement to still images, or we can supply stock footage.
Distribution: 75 stations, including many network affiliates, VHF, UHF and cable stations. Individual segments are used on regular news and talk shows. QuickTimes and PDF’s of scripts of each spot are posted on our Web site.
Results: Colorful results reports include a graphic representation of audience data, a map showing broadcast
market locations, each placement in market rank order with network affiliations, potential and actual viewership and
equivalent ad space cost.

GUARANTEE: Complete satisfaction with the results of each release or another one FREE.

Browse by Category
From our blogs

The Evolution Of Mats In The Digital Age

Friday, December 11, 2020
By Dorothy York, President and CEO of North American Precis Syndicate (NAPS)   Mat release services are really a misnomer in the digital age.  The term “mat,” or sometimes …

Small Businesses Are Being Snapped Up By Investors

Friday, December 4, 2020
By Dorothy York, President and CEO of North American Precis Syndicate (NAPS)   Remaining independent has become more challenging for small businesses, who are not immune to the economic …

Positioning For Growth After The Pandemic

Friday, December 4, 2020
By Dorothy York, President and CEO of North American Precis Syndicate (NAPS)   Managers are planning their fantasy teams in case budget could soon land on their desks, like manna from …

Reimagining The Work Environment In The Digital Age

Friday, December 4, 2020
By Dorothy York, President and CEO of North American Precis Syndicate (NAPS)   Working from home during the pandemic has forced managers to reimagine the office space requirements and …

How Leaders Win The Trust And Respect Of Employees

Monday, November 23, 2020
By Dorothy York, President and CEO of North American Precis Syndicate (NAPS)   Top management at the most admired companies to work for are leading by example and going above and beyond to …

Monday, November 23, 2020
By Dorothy York, President and CEO of North American Precis Syndicate (NAPS)   Newspaper have pivoted to digital advertising on their sites to bring their publications into the modern era …

Informing The Public Can Be Entertaining With Games And Puzzles

Monday, November 23, 2020
By Dorothy York, President and CEO of North American Precis Syndicate (NAPS) You can captivate the attention of millions of game and puzzle enthusiasts with entertaining content that also informs …

How To Motivate Staff Facing The Economic Challenges Of The Pandemic

Friday, November 6, 2020
By Dorothy York, President and CEO of North American Precis Syndicate (NAPS)   Against all odds, the optimists are finding new ways, including games, to motivate staff members, who face an … 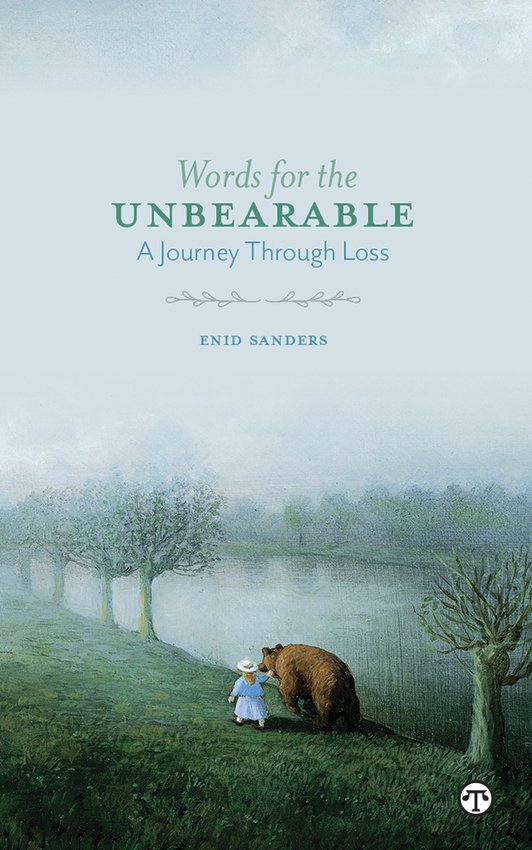 Poems That Can Help With Healing In Hard Times

3 hours ago
(NAPSI)—You may be able to bring some comfort to your friends and family members who have been grieving a loss in these difficult days.  Poetry And Emotion There’s a new book that … 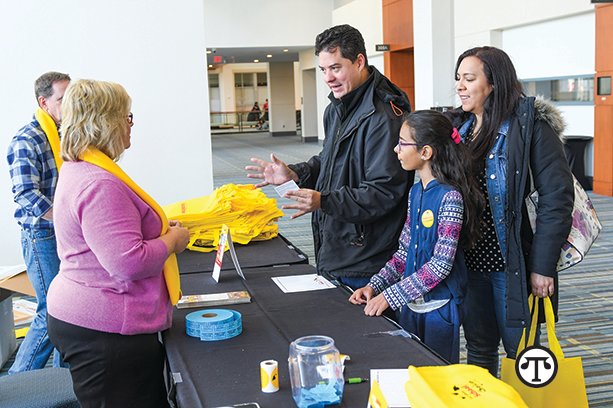 School Choice Can Help When You’re Expecting The Unexpected

Yesterday at 10:54 AM
by Andrew Campanella (NAPSI)—Count the number of neighbors, relatives, or friends who tried a new form of schooling this year…the number is surprising, isn’t it? Coronavirus has disrupted … 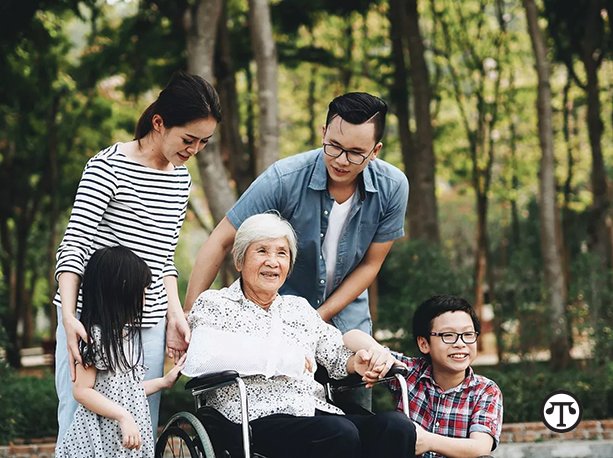 Yesterday at 10:53 AM
(NAPSI)—The Sandwich Generation, named for the population of Americans caring for both their school-aged children and an aging parent or other relative, has been uniquely affected by the COVID-19 …

Read more of our latest stories